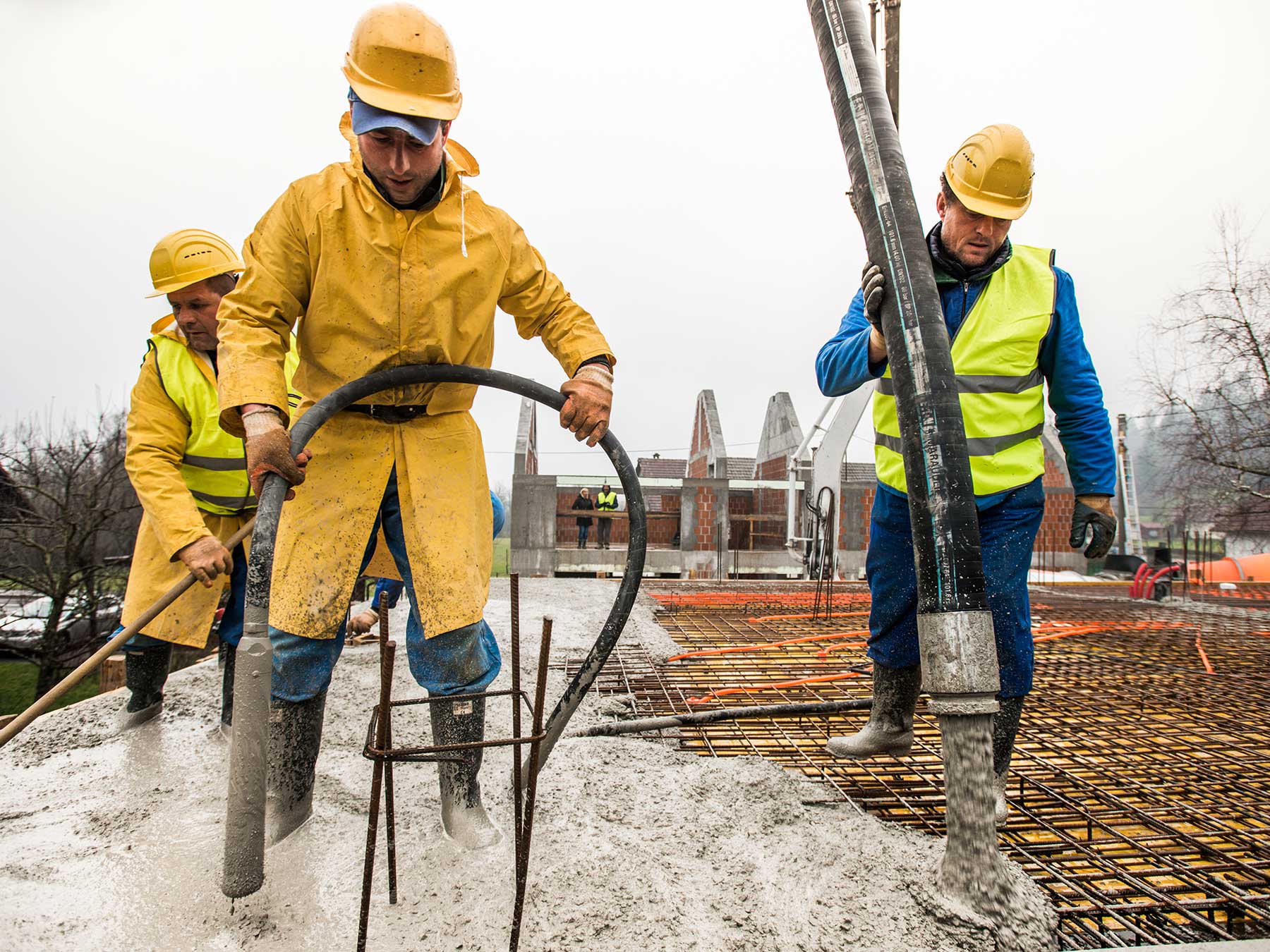 Those hardest hit in the recession are African-American youths between the ages of 16-24. Their unemployment rate is over 50 percent. Many get caught up in the illegal drug trade and wind up in prison. It is a national tragedy and a long term problem that just wont go away. But there is new hope on the horizon because a trillion dollar reconstruction bill is being drawn up in Washington. They are talking about repairing 200 thousand miles of the American power grid. This is a chance for every youth in the ghetto or in prison to get out and enter the work force. Getting the training is no obstacle. Each skilled construction worker that wants to get a government job of repairing 200 thousand miles of the American power grid will have to work with at least one minority apprentice at his side. Fixing the grid is a long term job and requires steady work. If this humanitarian idea is put into practice the face of millions of American construction workers will be updated. The ghetto and prison population will be gone. It will be the final solution to a problem that would not go away.