Building Your Own House? A Painful Process to Save Money 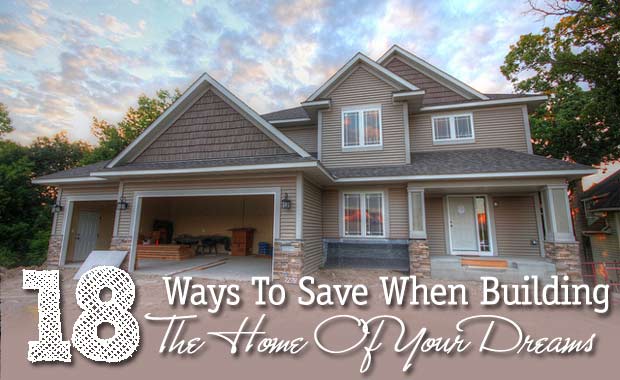 My husband and I decided to build our own home, mainly because we had heard from others that we could save a lot this way. What we didn't know was the fact that this is even more difficult from how it sounds.

The easiest part of the whole process was buying the land. We actually did not buy ours, because my husband's parents gave us a piece of land near their house.

The best way to get maximum savings was to become "general contractors," which resulted in more complications than we originally thought. At first, we were saying to ourselves "well, we will just hire a group of contractors for each specialized task and that's it," but it was harder than that.

We first hired an architect, who did design our house plan according to our dream home. We then had to take a loan from our bank, which required us to have a supervisor for the construction process, so this was an added cost for us. This, however, turned out to be a great help for us, since we knew nothing about home building, and he managed to do a list for us and include some of the subcontractors he knew. He was also very helpful in getting the building permit, for which you had to complete a lot of forms and papers, which didn't even sound like in English to us.

What I learned during the process is that you should always have references for subcontractors, because many of them have this bad habit of not showing up for work! We had two workers who were referred to us by colleagues and were in need for some work, and as paradoxical it may sound, they were the worst ones! They did not show up for work for many days and gave lame excuses for it. We eventually had to replace them.

The whole process took over a year. As for the cost, it is really the best way to have a cost-effective home and choose every feature you want (heating systems, solar panels, home system water filters, materials used, etc.) and be sure about the quality of the products used. However, if I would have to choose again if I would build my own house, I would only do it if I could hire a builder to do all the hard work for me, and I would just point my finger at what I want!