American Construction Manufacturers Will Be Something of the Past 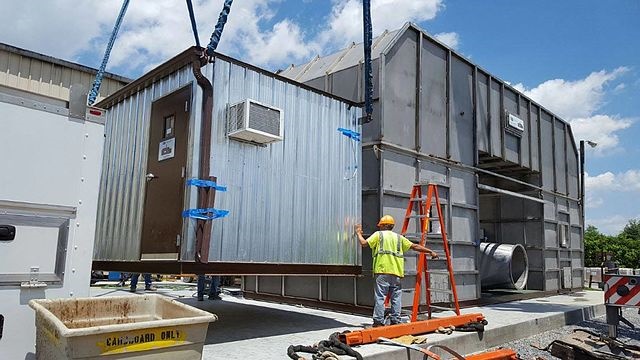 You are worried because the American automotive industry is on the decline. You might also start worrying about large constructions manufacturers as well. The U.S. housing and construction market has taken a beating recently and it appears that the trend will continue. As the construction industry declines the need for equipment will decline as well and this could cause other problems in the American economic market.

Think of Caterpillar who has been experiencing strong growth in both Europe in Asia. They are experiencing this growth because Eastern Europe and the Asian countries are growing quickly. Thus they have a larger need for established and service orientated companies. These international treaties are constantly under threat to be replaced by other companies that can offer the product slightly more cheap.

Caterpillar experienced a slip in new orders of 12 % because the housing market dropped 22% in the United States. The company has made 220 million dollars less this year but its expenses are rising due to new internal improvement costs and the large conglomerate style. A 12% dip for a large company could easily put them into bankruptcy.

The construction industry feeds into so many other types of industries and businesses. When it declines many people will have to close up shop or lay off workers which perpetuate the cycle. These workers then affect other industries due to their lack of disposable income and other industries become impacted.

That doesn't mean we are going to have a whole decline nationwide but we are likely to find heave construction manufacturers going out of business. They have been experience 3-8% profit margins and now they are being thrown into the negative percentage points. They won't be able to downsize or recover fast enough.

Large companies often have problems downsizing because they have to deal with unions that refuse to cut wages, large buildings that no one wants to purchase in a poor market and equipment that has a limitation of use. In addition, closing a plant in a mid-size town is likely to have negative political fallout.

As the profits drop the large automotive manufacturers will have to hurry their international sales to make up the difference. If they are not prepared to do this well their decline and overhead expenses will bury them quickly. Since the size of the equipment is so large many U.S. based equipment manufacturers don't have the ability to quickly move into the international market.